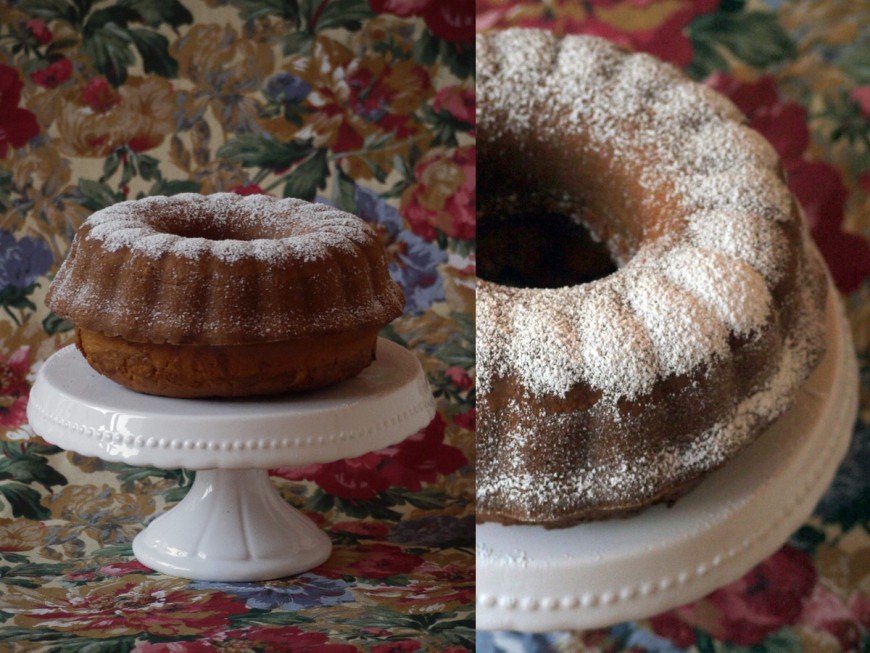 We know very well, also/especially from films, that the Emperor Franz Joseph I. was very much in love with his wife Sisi. However, there were some other women in his life. One of them was the actress Katharina Schratt (1853-1940), a member of the court theater. She was introduced to the monarch in an audience. Their friendly relationship lasted for 30 years. Sisi was traveling all the time because she wanted to find peace for her soul. But she knew that her husband needs a woman who would accompany him. It was Sisi who chose the actress for the female companion for the Emperor. It was a good choice, the monarch had found his happiness, consolation and amusement. He liked sitting with Madam Schratt and listening to her stories from Viennese society. She looked after his health, improved his wardrobe and succeeded to install some modern technical achievements (like a ventilator) in his workroom, which otherwise would have been rejected by the very old-fashioned Emperor. For the first time you could feel the presence of a woman’s hand in those rooms. Their relationship is documented in the rich correspondence. He is calling her “my kind friend”, but she is using an addressing according to the court rules: “Majesty”. Every morning at 6.30, if his work allowed it, the Emperor would enter through a private small gate her villa in Schönbrunn or in Bad Ischl. He liked walking with her and also the homely atmosphere at breakfast. A marble cake was never missing! It had to be a pretty big sacrifice from Madam Schratt – to combine a night life of an actress with early waking up and with preparations of herself and of the breakfast. In case she would fail the baking of the marble cake she ordered another one in the near pastry shop.

The marble cake is a dessert which is baked, I think, in almost every family. Every family have their own recipe and I am sure that every cake is so good that even the Austrian Emperor would like it! This is our family’ recipe. fat for greasing the form

Heat oven to 180°C. Grease a cake form and sprinkle with flour. Put eggs and sugar into a food processor and whizz for 1-2 mins until smooth. Add milk, then oil, flour and baking powder, mix well until the mixture is smooth, but still liquid. Pour the dough into the form, but leave a small amount aside. Add the cocoa powder to this dough, mix well, if it is too dense, thin it with milk. Swirl both mixtures 2 or 3 times to create a marbled effect. Bake the cake for 45-55 minutes until a skewer inserted into the cake comes out clean. Leave the cake to cool off in the form. Decorate with powder sugar or with chocolate, sugar or some other icing. My tip: instead of some flour you can use ground nuts.